A very short history of Australia

The first people to settle in Australia were the Aboriginal people, probably about 50.000 years ago. They came from New Guinea and crossed the sea in canoes or rafts.

The Aboriginal people lived off the land, they hunted, fished and picked berries. There were about 750.000 people in the country. People lived together in communities and there were about 600 different languages. They had stories and legends about how the world worked and how it was made. Today, this time is called the Dreamtime. 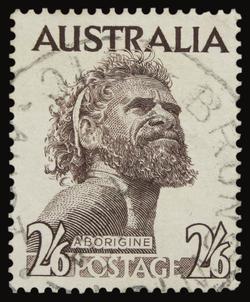 In 1770, the Englishman Captain James Cook landed on the east coast of Australia in his ship „Endeavour“. He claimed the land as British territory.

Settlers started arriving from Europe. The journey on sailing boats was dangerous and took many months. The first settlers were British criminals who were sent to the British colony as a punishment. On 26 January 1788, the First Fleet arrived in Sydney, which was then called Port Jackson. This date is today celebrated as Australia Day.

Life was hard for the new settlers, but the land was free or very cheap. Soon, other people arrived who were not criminals. Many set up sheep farms and sold the wool to England. When gold was found near Melbourne in 1851, more and more people decided to seek their luck Down Under. 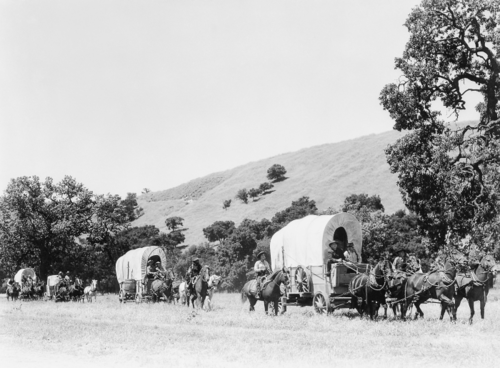 By the end of the 19th century, there were only less than 100.000 Aboriginal people. Since the arrival of the settlers, the native population died from new diseases, alcohol and poverty, as their native land was taken away from them. They had to move to places where they couldn’t live in their traditional way. Most of their languages died out. Until the 1960s, children were taken away from their families and forced to live in childrens’ homes („Stolen Generation“). The idea was to make them „good“ Australians by educating them „properly“.

Stolen Generation: children were taken away from their families and forced to live in childrens’ home. 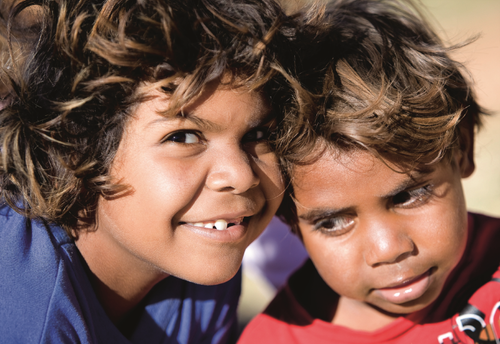 Australia became an independent nation on 1 January 1901. Like Germany, Australia is a democracy and organized as a federal state: Powers are divided between a central government and several regional governments.

In 1948, the Aboriginal people were finally allowed to become Australian citizens. By 1965 they had been given the right to vote. Today there are about 500.000 Aboriginal people but many of them are still very poor. In 2008, the Australian government officially said „sorry“ to the so called Stolen Generation.

Today, Australia with its population of about 22 million is a multicultural society. There are people from over 200 countries living there now – from Europe, but also from Asia and Africa. 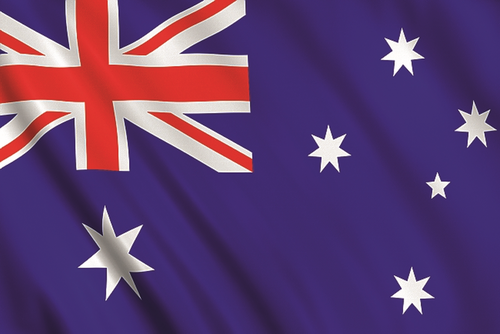